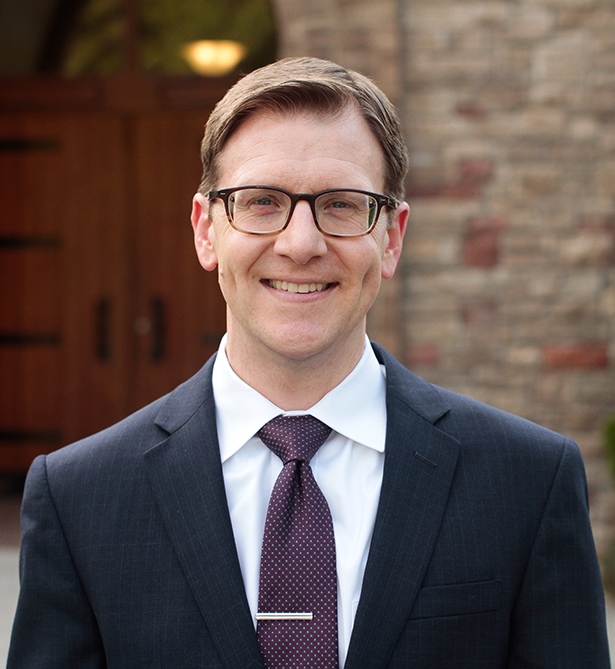 Pastor David Gilbert is a native of Douglasville. He came to Christ during his senior year at Clayton State University and soon discerned a call to the ministry. After earning his M.Div. from Reformed Theological Seminary in Jackson, MS, he was called to serve as Assistant Pastor of Second Presbyterian Church in Yazoo City, MS. He then served as Senior Pastor from 2007 until accepting the call to Grace Presbyterian in Douglasville. Pastor David and his wife, Michelle, have four daughters.